Which Data Pipeline Framework is Right for You? Comparing Airflow, Kedro, Luigi, Metaflow, and Prefect

Find the perfect fit for your data pipeline needs! A Comparison of the popular open-source frameworks 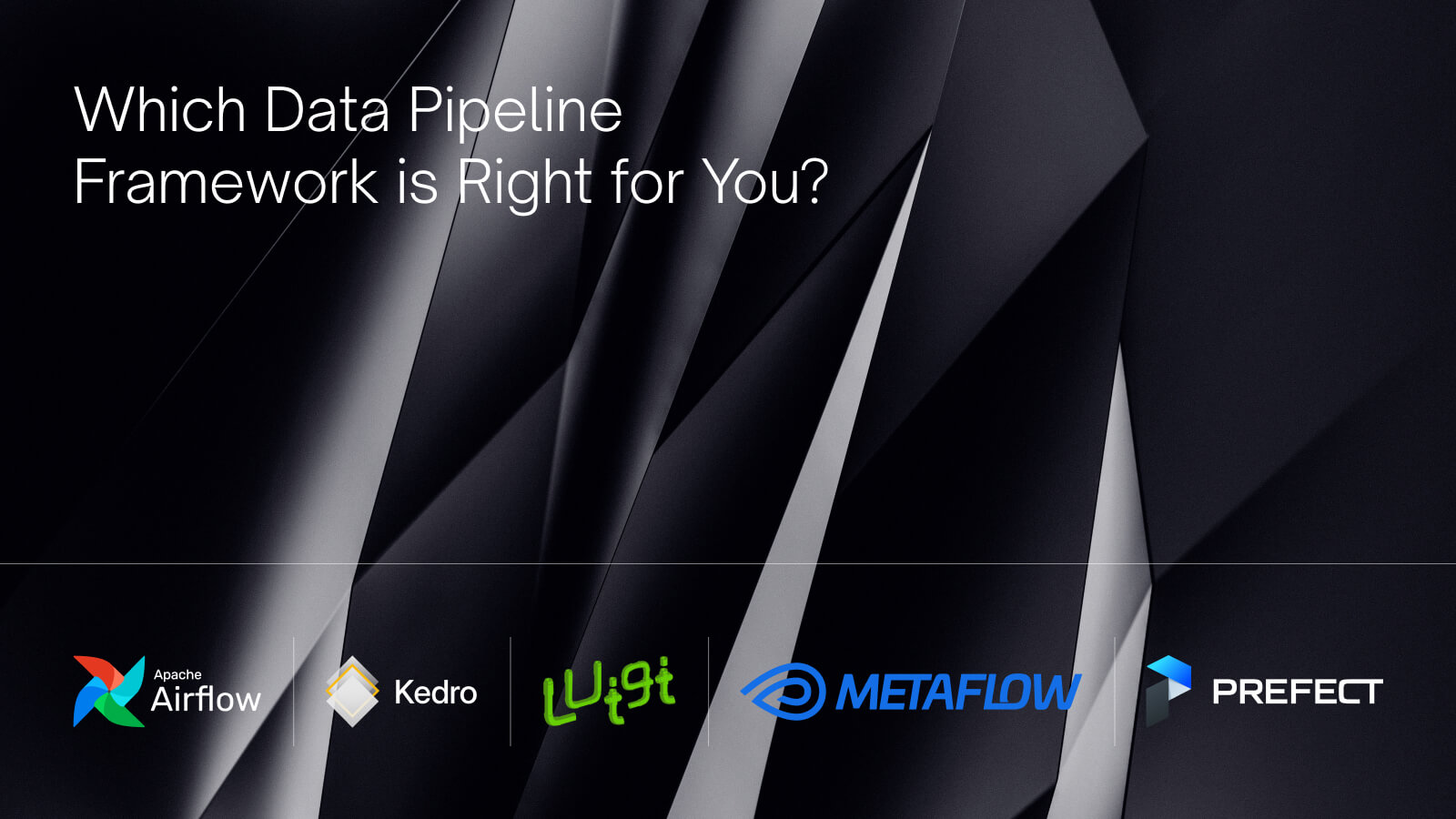 Pipeline and workflow development is a crucial aspect of data science projects, allowing data scientists to automate and organize the various steps involved in a project, such as data acquisition, cleaning, preprocessing, modeling, and deployment. These steps can be complex and time-consuming, and by creating a pipeline, data scientists can easily keep track of the progress of the project, manage dependencies between tasks, and parallelize computations.

Furthermore, pipeline and workflow development can help improve the reproducibility and robustness of data science projects by ensuring that the same steps are followed every time the pipeline is run. In this blog, we will be discussing the most popular open-source Python packages for pipeline and workflow development and how they can help improve productivity and efficiency in data science projects. We will be diving deeper into their key features, and use cases, providing an overview of the best options available for pipeline development.

What are my Options?

There are several open-source data pipelines available and here are some of the most talked about ones.

Apache Airflow is an open-source platform for programmatically authoring, scheduling, and monitoring workflows. It allows for dynamic pipeline creation as the pipelines are defined in code, making them easy to change. Airflow is also extensible and can be integrated with a variety of systems through the use of custom plugins. Additionally, it can handle large workflows with parallel execution, making it highly scalable. Common use cases for Airflow include data pipeline management, ETL processes, managing the end-to-end machine learning process, and running on cloud-native environments like Kubernetes and GCP Composer.

Additionally, Airflow provides a web-based user interface, the Airflow UI, which allows users to see the status of their workflows, as well as to trigger, stop, or retry individual tasks. Airflow also provides an API that can be used to programmatically trigger workflows and manage their execution. Airflow also comes with built-in support for a number of popular data storage systems and services, such as MySQL, Postgres, Google Cloud Storage, and Amazon S3. This makes it easy to integrate Airflow with other systems that use these data storage systems and services. One of the most important features of Airflow is its ability to handle and manage dependencies between tasks in a workflow. Airflow uses directed acyclic graphs (DAGs) to define the dependencies between tasks, which allows it to automatically handle task ordering, retries, and failures.

Airflow is widely adopted by organizations in many industries and domains like finance, healthcare, retail, and more. The flexibility and scalability of Airflow make it a great choice for organizations that need to manage complex workflows and data pipelines. Airflow has been around for a while and has better community support than any other framework in this space out there.

Luigi is developed by the music-streaming giant Spotify. Luigi, like Apache Airflow, is an open-source Python framework for building data pipelines. Both frameworks allow developers to define dependencies between tasks, track the output of each task, and run tasks in parallel. However, there are some key differences between the two frameworks that make them better suited for different use cases.

Prefect is an open-source Python framework for building data pipelines. It is similar to both Luigi and Apache Airflow in that it allows developers to define dependencies between tasks, track the output of each task, and run tasks in parallel. However, there are some key differences between Prefect and the other two frameworks that make it unique.

One key difference is the way Prefect handles scheduling and task management. Prefect uses a more advanced scheduler that can run tasks in parallel, handle retries and failures, and even schedule tasks based on external events (e.g. a change in an external data source). This makes Prefect more suitable for large data pipelines that need to be highly available and fault-tolerant. Prefect is designed to be a more general-purpose workflow automation tool, with a focus on flexibility and ease of use. It provides a high-level abstraction for building data pipelines, which makes it easy to create and manage dynamic workflows.

Prefect allows developers to create workflows programmatically, which means that the pipeline logic can be defined at runtime, allowing for real-time adaptation to changing data inputs and conditions. Additionally, Prefect provides a powerful API that allows developers to create custom workflows and operators, which can be used to handle complex and dynamic data processing requirements.

Metaflow is an open-source Python framework for building and managing data science workflows built by. It is similar to Luigi and Apache Airflow in that it allows developers to define dependencies between tasks, track the output of each task, and run tasks in parallel. However, Metaflow is specifically designed for data science workflows and provides some unique features that make it well-suited for this use case.

Metaflow also provides a simple and intuitive interface for building and managing workflows. It uses a simple Python API that allows data scientists to easily define their workflows and tasks, without needing to know the details of how the framework works. Additionally, Metaflow also provides a web-based UI that allows users to view and manage their workflows.

Kedro is an open-source Python framework for building data pipelines. It is similar to other popular Data Pipeline frameworks such as Metaflow, Prefect, Luigi, and Apache Airflow, but with some key differences. One of the main differences between Kedro and other data pipeline frameworks is its focus on modularity and code organization. Kedro is designed to be highly modular, with a clear separation between the data pipeline code and the business logic code. This allows developers to easily reuse and test different parts of the pipeline and makes it easy to maintain and scale the pipeline over time.

Another key difference between Kedro and other data pipeline frameworks is its support for data cataloging and versioning. Kedro allows developers to keep track of the data inputs and outputs of each pipeline node, which makes it easy to reproduce results, retrace errors, and collaborate with other developers. This feature makes it easy to keep track of the data lineage and maintain the data quality. Kedro also has built-in support for configuration management. It allows developers to define and manage configuration parameters in a centralized and organized way, which makes it easy to maintain and scale the pipeline over time

Kedro comes with a web UI out of the box called Kedro-viz. It is a visual representation tool for Kedro data pipelines. It allows developers to visualize their Kedro pipelines as directed acyclic graphs (DAGs) in a web-based interface. This makes it easy to understand the flow of data and the dependencies between different pipeline nodes, which can be especially useful for debugging and troubleshooting.

Final thoughts and next steps for further research

Each framework has its own unique features and strengths, making them better suited for different use cases. Here’s a quick takeaway.

Apache Airflow and Prefect are good options for large and complex data pipelines that need to be highly available and fault-tolerant. They’re robust and highly scalable and they also provide a web interface, making it easier to monitor and manage the pipelines.

For data engineering workflows, with a focus on modularity and code organization, Kedro is a great choice.

For small-scale data pipelines or for developers who are new to data pipeline development, Luigi is a good choice. It is a simple and lightweight framework that is easy to set up and use.

For data science workflows, Metaflow is a powerful choice.

In summary, it's important to evaluate the specific needs of a project and choose the framework that best meets those needs. By evaluating the features of each framework, it's possible to select the best tool for the job, ensuring that the data pipeline is efficient, maintainable, and scalable. Finally, if you’re a non-domain expert who’s trying to leverage AI to make business decisions we at Attri have just the right solutions for you. Get in touch. 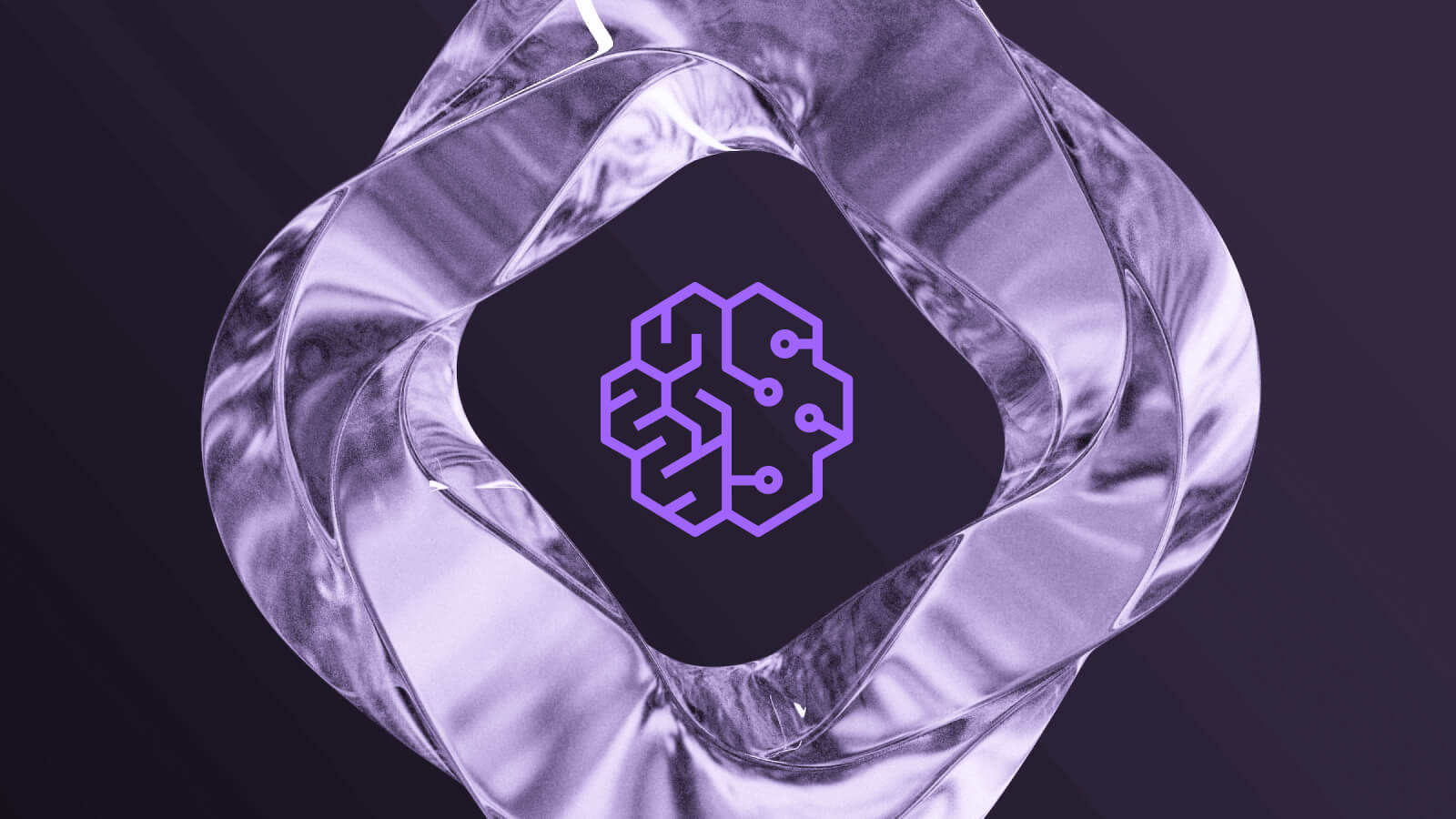 AWS SageMaker is one of the leading end-to-end machine learning platforms used currently. With its significant advantages, it does make sense to consider it for building high performing ML models
Read Now 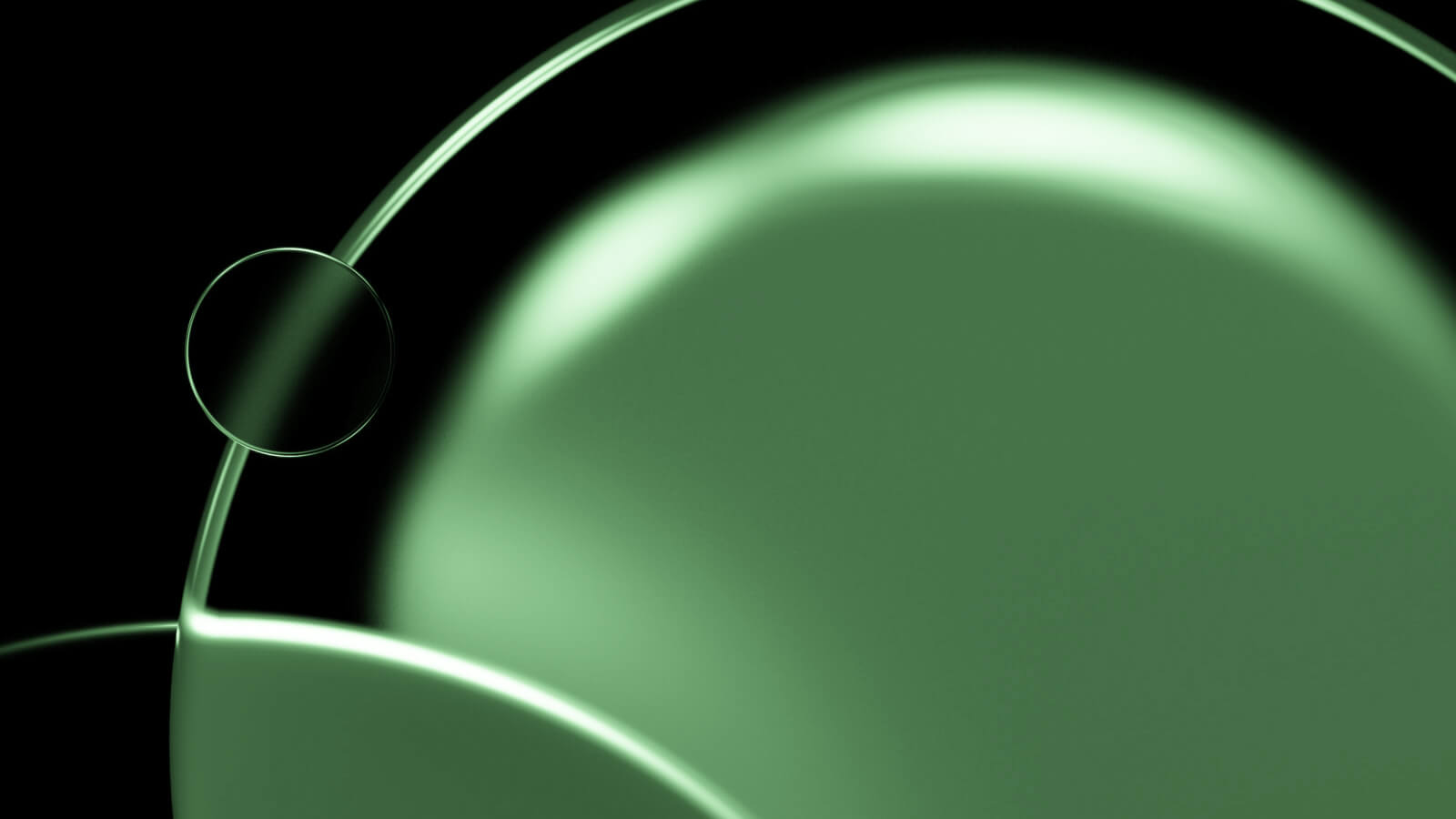 A Step By Step Guide To AI Model Development

Understand the complete AI model development life cycle, the challenges faced in every stage, and how to address them.
Read Now

Get started in your AI journey

Book a call with an AI Consultant to discuss your vision and the roadmap to success ahead.